So i found this post on the internet and i understand that just posting it as the whole piece is not the best thing, I got consent from the original writer and read up the way to curate content, so this is it…….i thought this was interesting because it highlights some of the highs and lows that I encountered when i was working within the industry. 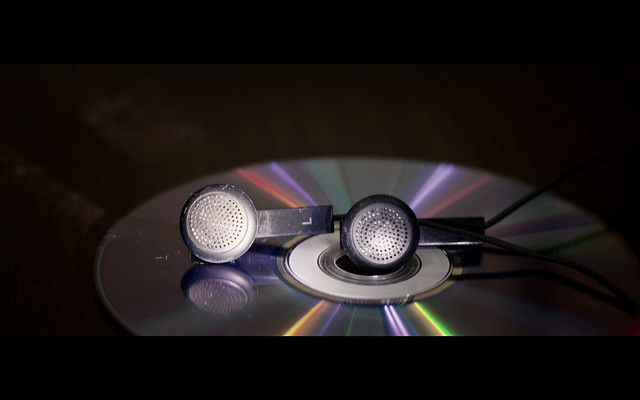 Walkie talkies are unique in that the half-duplex channel they operate on will only allow one radio to transmit at any time, though there are no limits to the amount that can listen.
Rather than have an earpiece similar to a telephone, they have a built in speaker so the unit does not have to be held to the ear. They are used to connect to both other handheld units and to radio stations which are in a fixed location. The typical shape is of a large telephone handset, with a fixed antenna poking out of the top of the unit.

History
The fist radio audio transmitter and receiver that was coined the ‘walkie talkie’ was created by Motorola. The group involved created the Motorola SCR-300 using frequency modulation. This first revision was actually backpack mounted. Not long afterward, during World War 2, Motorola produced the ‘Handie Talkie’ which rather confusingly is what we would now recognise as a ‘Walkie Talkie’.

It had massively reduced performance, but was the first completely self contained handheld device.
Nowadays
They are widely used nowadays in both consumer and commercial environments, for example outdoor recreations, business use, military and public safety. As a result of this the prices and quality of the units vary greatly, from kids walkie talkies to rugged digital units for heavy industry use.

As technology has improved, and reduce in size, so have the housings. Normally, you will find the commercial walkie talkies are tougher, in protective cases and limited to a select few frequencies. Consumer versions on the other hand tend to be smaller, more lightweight and capable of scanning across far more channels within the band.

Kids walkie talkies are generally low power units, and as a result are exempt from licence requirements. Though they often look the same as fully featured versions, they are normally relatively low-tech in comparison.